1. Keith Fullerton Whitman, Disingenuity/Disingenuousness (Pan): After a relatively quite couple of years, the sounds of Keith Fullerton Whitman’s modular synth completely filled 2010. More than just being another great KFW release, this gorgeous slab of vinyl was an homage to his heroes, a distillation of 50 years of electronic music into just under forty minutes.

2. Richard Skelton, Landings (Type): It seems almost unfair to include this on a list of albums, for this was so much more. Richard Skelton’s Landings Diaries elevated this into a compelling study of grief and renewal, achieved in collusion with the landscapes and ruined farmhouses of the Pennine moors. A remarkable achievement, even by Skelton’s remarkable standards. 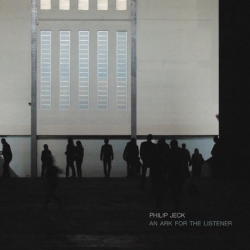 3. Philip Jeck, An Ark For The Listener (Touch): Jeck’s rumination on a stanza from Gerard Manley Hopkins’s “The Wreck of the Deutchsland” may have marked a return to familiar themes after his involvement in a version of The Sinking Of The Titanic, but the depth was greater. On An Ark For The Listener he was (w)ringing some crackly recordings of bells for all they were worth, summoning the all of water. 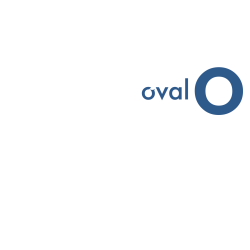 5. Oval, O (Thrill Jockey): In the ten (ten!) years that have passed since his last full-length release, Markus Popp has deconstructed his musical approach to the point where all that are left are these tiny, sparkling shards of pure sound. On his new double album O he arranged these fastidiously into tight little rhythmic constructions, to dazzling effect. Welcome back. 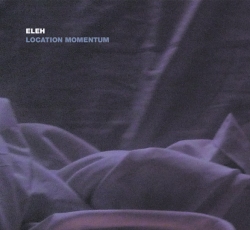 6. Eleh, Location Momentum (Touch): Oh please, compiling this list is hard enough without making me choose which record to include by the mysterious master of analogue drone, Eleh (his new ones on Important, perhaps thankfully, have arrived too late). His first CD was released, appropriately enough, by those sonic obsessives over at Touch, and tickled the ears in all the right places. 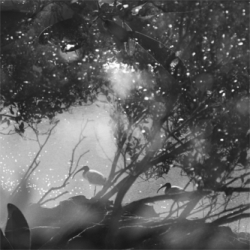 7. Chris Abrahams, Play Scar (Room40): In which synthesizers, a ruined old church organ and a Hammond all fall under the spell, and the fingers of Necks pianist Abrahams. This is a far more diverse and more intricate set than you’d expect given his role in that most minimalist of piano trios: the track “Twig Blown” even shows off some impressive musique concrete chops. 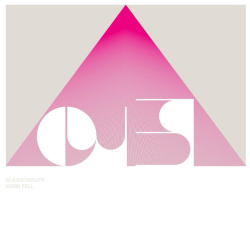 8. Mark Fell, Multistability (Raster-Noton): On Multistability, Fell (one half of Sheffield’s SND) exploited the contrasts between different electronic rhythms, tempos and textures, producing an album that confused and disorientated as much as it excited and fascinated. It sounded like nothing else this year, least of all his own simultaneously released UL8 album for eMego.

9. Demdike Stare, Voices Of Dust (Modern Love): The closing part of their excellent 2010 trilogy contained possibly its most ecstatic moment in “Hashshashin Chant”, but also some of its darkest, as evidenced by track titles like “Of Decay And Shadows” and “Rain And Shame”. Miles Whittaker and Sean Canty’s journey into otherness just keeps getting blacker, stranger, and better.

10. Clang Sayne, Winterlands (Clang Sayne): My favourite band working out on the lightly-patrolled frontier between classic-sounding folk song and improvised jazz/noise, this album from Laura Hylands’s Clang Sayne project managed to be both lyrically affecting and musically exciting. A thrillingly ragged and raw-sounding debut which promises much for the 2011 follow-up.